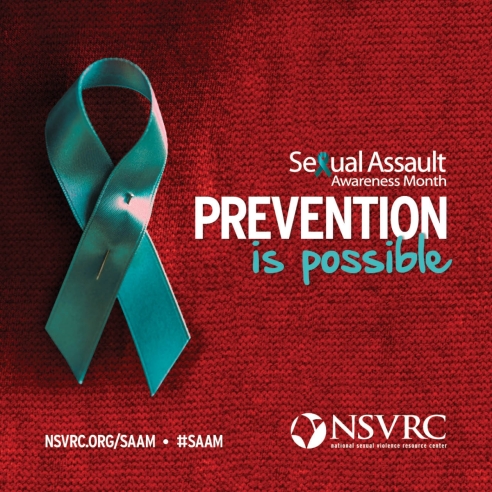 “Many people don’t want to believe that child abuse exists, or are only willing to believe that certain kinds of abuse go on. They don’t want to consider that something so horrific, and yet so widespread, is taking place in their community, perhaps only a door away from them, a few steps from their lives – or even in their lives if they would only open their eyes.” Laurie Matthew

In researching the United States Attorney’s website, I found there have been 11 sexual assault cases brought against men from the Rosebud Reservation since January 2016. In an absolutely heinous case involving the sexual assault of minors, last week a Rosebud man was sentenced to nearly 20 years in prison. His crimes included Sexual Exploitation of a Child, Distribution of Material Involving the Sexual Exploitation of Minors, and Failure to Appear.

According to the website, this predator “received and distributed numerous images of child pornography and depictions of minors engaging in sexually explicit conduct on different dates.” He sexually assaulted innocent minors by sharing pictures of them with other predators on the internet. After his court appearance, he was placed on electronic monitoring and released to a family member. Shortly after this conditional release, the predator “absconded from his release and electronic monitoring.” He was subsequently apprehended in Miami, Florida.

In addition, last month a Selby man was sentenced to 40 years in prison for Sexual Exploitation of a Child and Distribution of Material Involving the Sexual Exploitation of Minors. This predator was a former State’s Attorney. According to the news release issued by the US Attorney, this man “refers to himself as a pedophile and indicated he has been dealing with his attraction to and acting out upon minors for a number of years. . .He admits he loses control at times and that is when he molests minors and says he sometimes satisfies his desire for children by looking at child pornography.”

Even though there have already been 11 cases, which warranted federal prosecution from Rosebud, so far this year, I’m sure there are many more happening as you read this. There are children and teenagers living on our homelands who are suffering from active, on-going sex crimes perpetrated by a relative or someone close to the family. Some victims have been living with this abuse for years. They remain silent about these sexual assaults because of the threats made by the predator.

There are also women and men living on our homelands who’ve suffered violent sexual assaults, yet nothing was done about it. I believe many sex offenders, especially those who victimize children, got away with their crimes. I know some child rapists living on the Rosebud who were never prosecuted. They continue to walk free. Some of them have jobs working with tribal entities. They were never prosecuted because the victim was too afraid to turn them in to law enforcement.

In his proclamation designating April 2016 as National Sexual Assault Awareness and Prevention Month, President Barack Obama called sexual assault crimes a “human rights violation.” Men, women, teenagers and children will continue to suffer from sexual assaults unless we take action to stop rapists. And as much as we all are comfortable in our denial, we have to take responsibility in recognizing the sexual assaults happening within our own family, home or community.

Even though the sexual crime of child pornography has been going on for decades, the internet has provided a new way for these predators to interact with one another. In addition, the ever rising incidents of human trafficking has also subjected our people to violent sexual crimes. That is, men, women, teenagers and children continue to be exploited every day in human trafficking rings.

It is our responsibility to help our people seek justice for sexual assaults. If a child or teenager is being sexually abused in your home by your companion or another relative, and you know about it but refuse to notify authorities, it might as well be you inflicting those terrible crimes on that young person. Sexual abuse and assaults cause extreme mental and emotional problems for victims. Many of our people today are walking around with all kinds of personal problems. What many of them don’t realize is their issues stem from a past sexual assault, or maybe even sexual abuse suffered as a child. Incidents of child sex abuse can be blocked from the survivor’s memory as a way to cope.

“. . .If anyone reading this is going through what I went through, please take my advice: No matter how bad or good the rapport is between you and your family members, do not wait until the abuse destroys you to tell someone. . .If one person doesn’t believe you, tell someone else. Keep telling until someone listens. I know it’s painful to tell, but what you’re living with is far worse.” Anna, 15, sexual abuse survivor